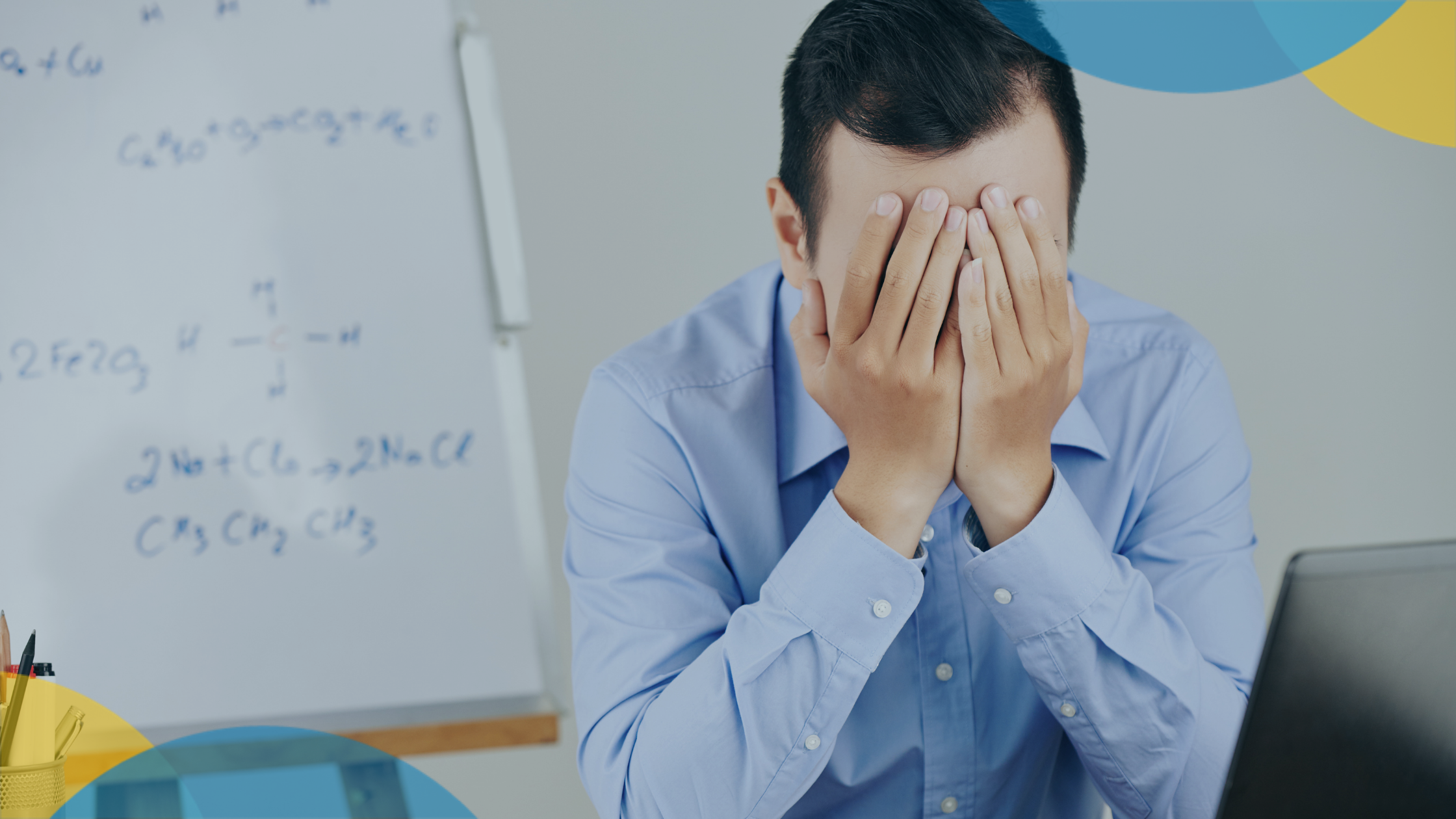 Low pay, lack of flexibility and asbestos; why teachers are fed up.

Ever since the Conservatives entered power in 2010, the party have decided that if there were anywhere that money could be saved, it would be in education. The last 12 years have been tough for the education sector, with schools unable to repair their buildings or pay their teachers what they deserve. Things are coming to a head, and many teachers have decided enough is enough; we’re now seeing teachers actively look to leave the sector entirely.

An article recently came out about a teacher who could barely afford to pay rent; the only thing keeping him at the job was his passion for the job and his students. He also spoke about a lack of support and rigid job flexibility stemming from poor management. His story is hardly a shock. The education system has been neglected for far too long, and the fruit of all the avoidance comes in the form of teacher exits.

Pay being low is reason alone to leave a job and would be entirely understandable for most people. That is then multiplied when you’re unable to provide a safe environment to teach your students. Schools are finding that many of them are also hosting dilapidated classrooms for their students: dripping ceilings, broken floorboards and corridors turned-obstacle-course with buckets catching rain. Many schools are also struggling with asbestos; it’s unbelievable that it’s got to this point; some schools are being quoted £700,000 to repair the damages. It’s hard to fathom why any teacher would stay to work in such a poor environment. In any other profession you would head for the door, but teachers are passionate about their students and want to be fair to them, despite things being unfair to those teachers.

All these problems stem from a lack of funding in our education system. The headteacher at a primary school based in Devon said, “We used to have about £45,000 capital funding, but in 2010, that was reduced. Our £45,000 went down to £7,000 – I did say to my governors that we’ve got to save up for 100 years, then we can do the roof”. £7000 is is something this government should be ashamed of. It’s giving teachers no options; it’s already tough, so for the funding to be so minuscule is quite the slap in the face.

Teachers see that the tides aren’t turning in their favour, and many teachers are thinking of jumping ship before the inevitable collapse. The most deprived schools are finding it to be the most challenging time, things were already tough, but it’s becoming even more untenable as of late. The government decided that underfunded areas were perfectly fine to have their budgets slashed to bits when it should be the opposite.

We here at soccialy very much appreciate teachers and what they do; we hear how hard it is for schools first-hand, and it’s something we feel deserves to be front-page news. Unfortunately, all we can do on or end is provide those schools that feel they are paying exorbitant recruitment fees a way out of it. Here at soccialy, we are proud to be an affordable option for schools looking to recruit creatively and more innovatively. Job boards are becoming less appealing for many educators, so a more subtle way to advertise your jobs is the way to go. Have a chat with us, and we will do our best to make your life easier.

How to have a great School Open Day 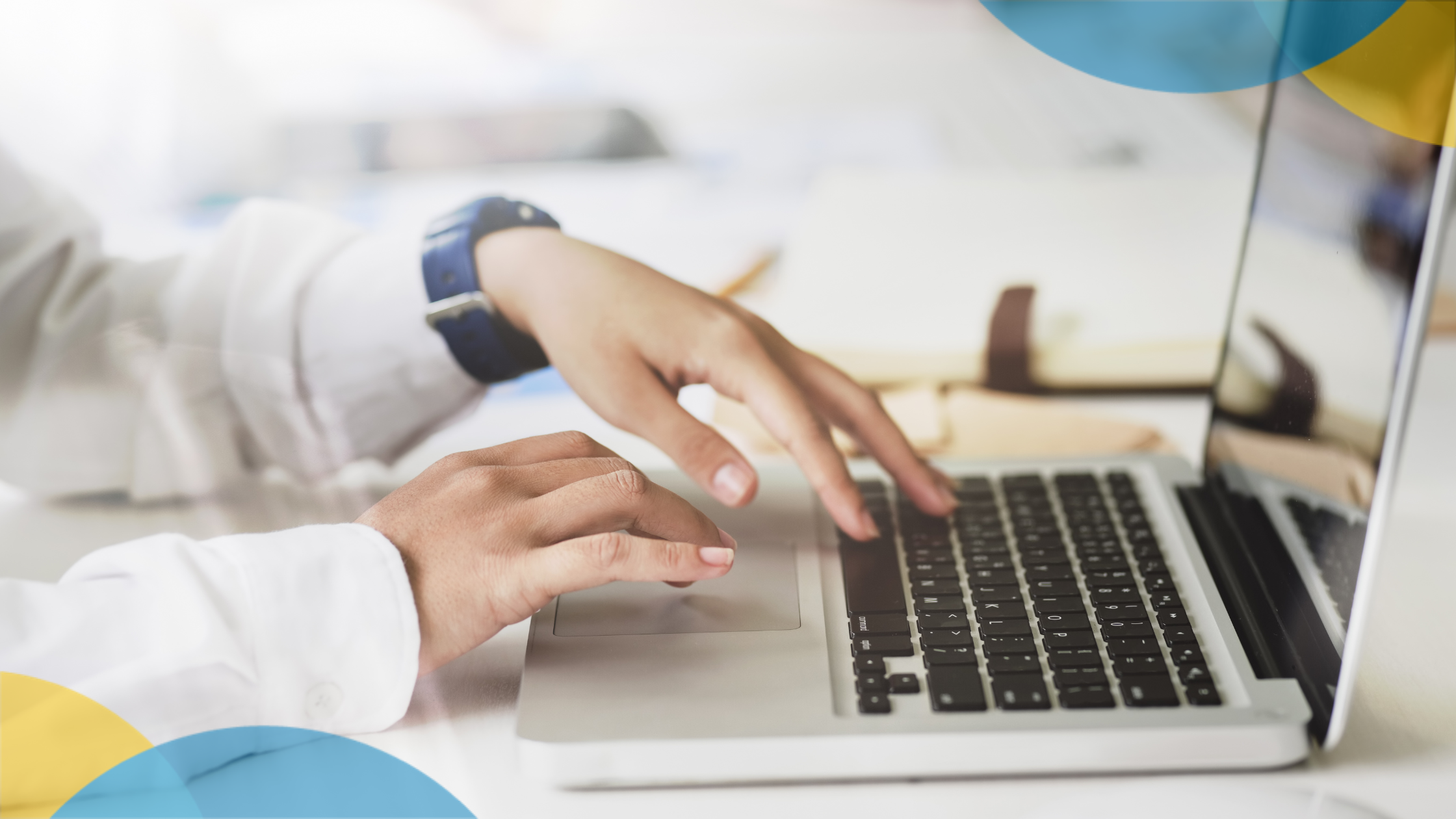 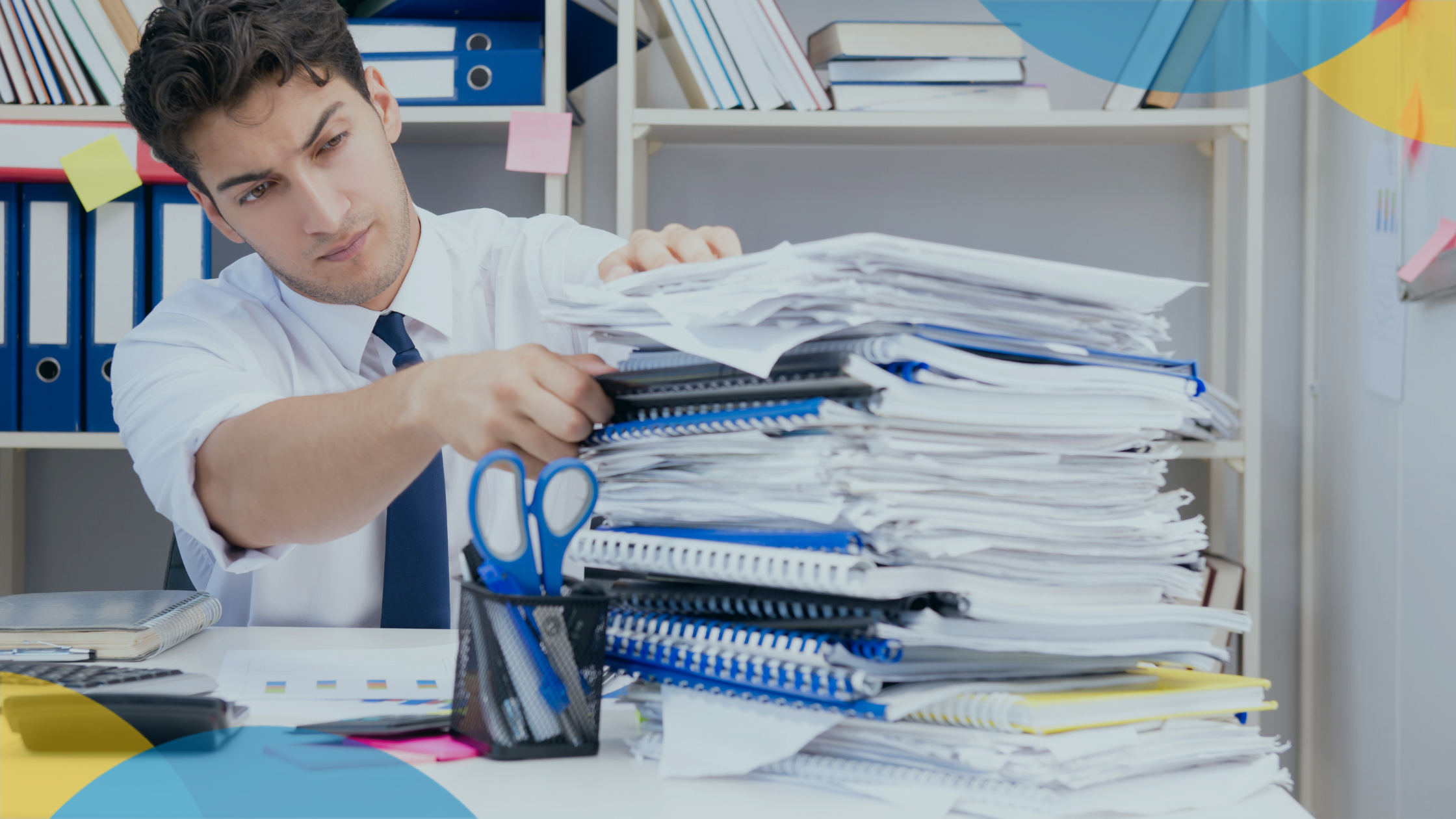 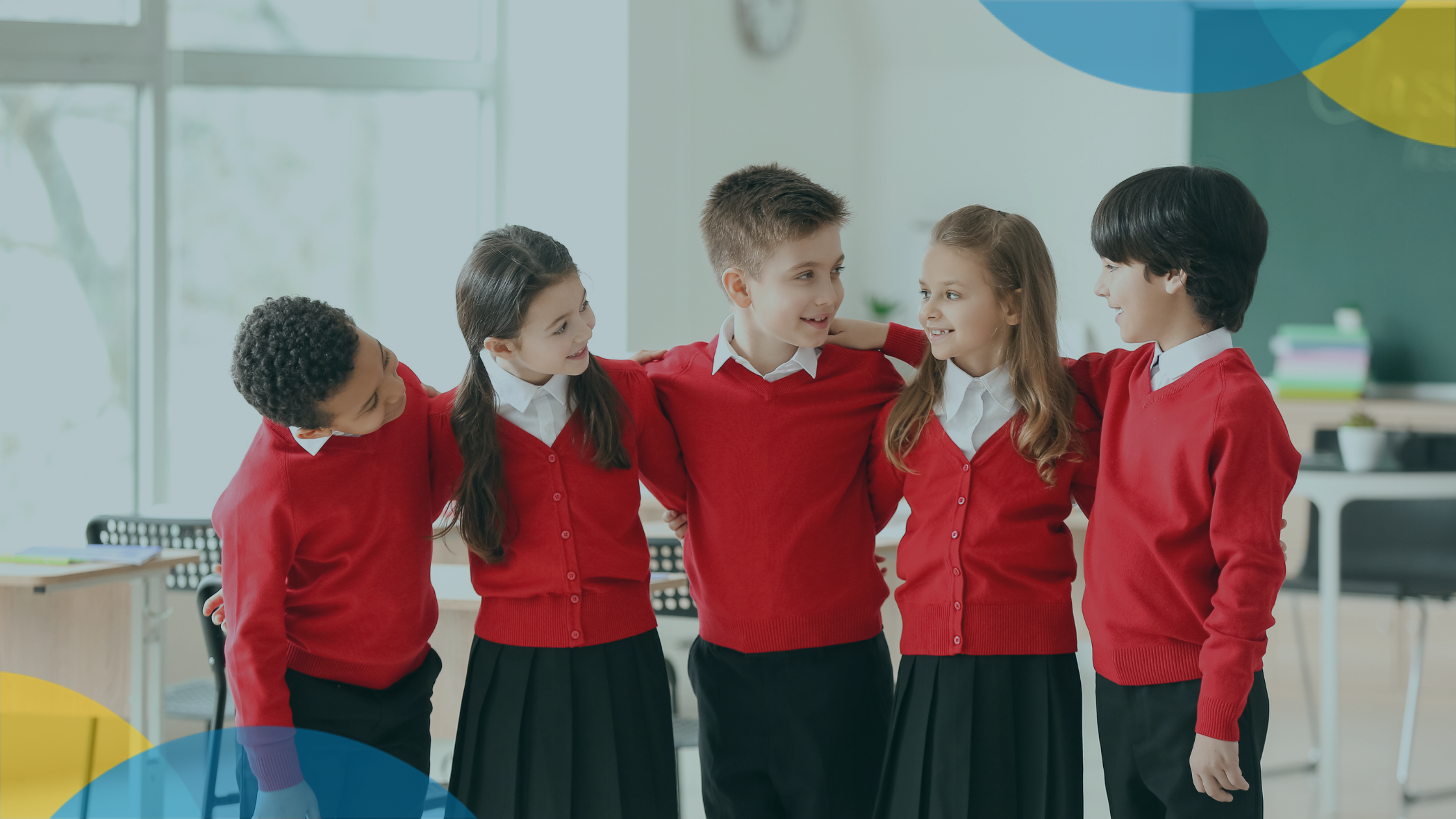 Empathy: The Building Blocks of Community 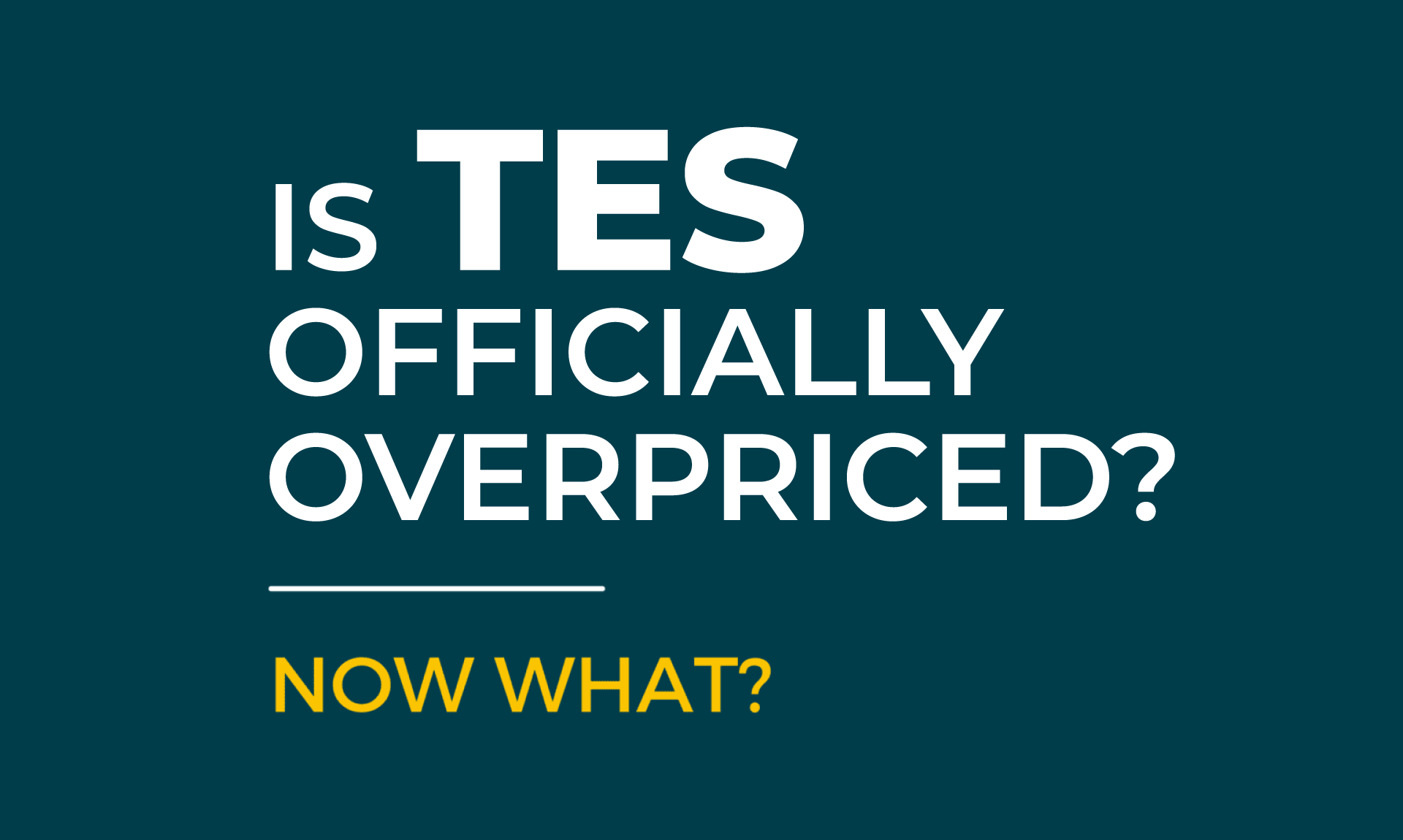